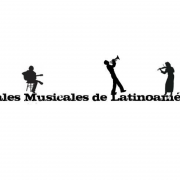 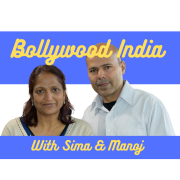 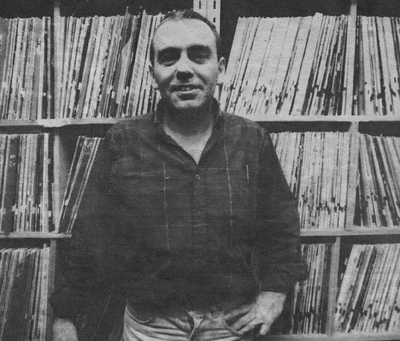 Recently Eric Leblanc, our well-loved and respected on-air volunteer of the Let the Good Times Roll and Rollin’ and Tumbin’ radio programs, passed away.

Eric was a legend within the station and blues community, his program ran for over 30 years on CFUV and his incredibly deep knowledge and love of blues, R’n’B and gospel music was brought to every broadcast.

His show was of the highest quality and easily one of the best, if not the best, blues radio programs in North America.

Beyond his tremendous contribution as a programmer Eric was an active and invaluable part of the CFUV community, with many close friends with other volunteers and often acting as a mentor to CFUV staff and volunteers. He was well known for his rowdy sense of humour and warm willingness to talk about the blues, jazz or country music. He was truly a blues scholar, having sat on the Juno Awards Committee for Best Canadian Blues Recording and an authority on blues biographical information, most recently he co-wrote an important book with Bob Eagle, Blues: A Regional Experience.

We send our condolences to Eric’s family and friends and in remembrance of his contribution to the station and the community we will be re-broadcasting a special four-part program produced by Jim Martens and Eric that featured his thoughts and views on the blues in the regular Thursday 10am-11am timeslot of Let the Good Times Roll.

The CFUV Staff, Volunteers and Board of Directors 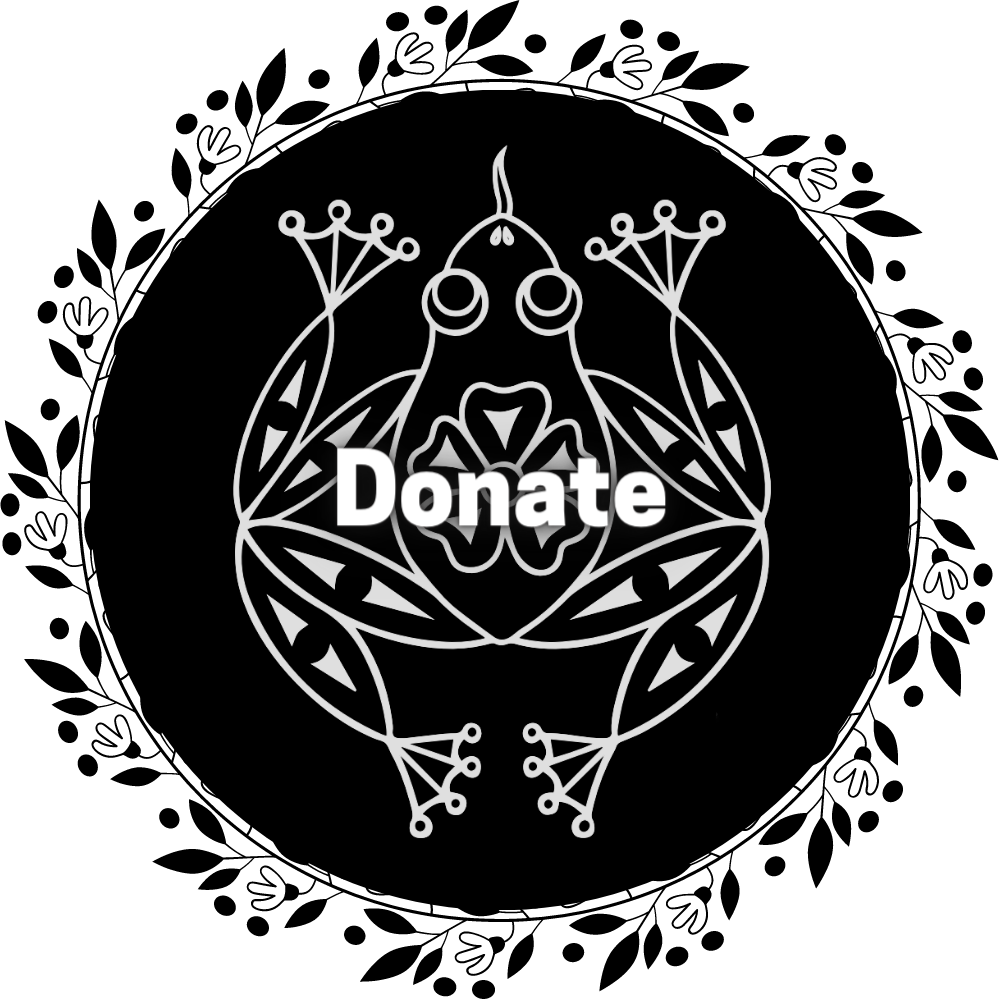 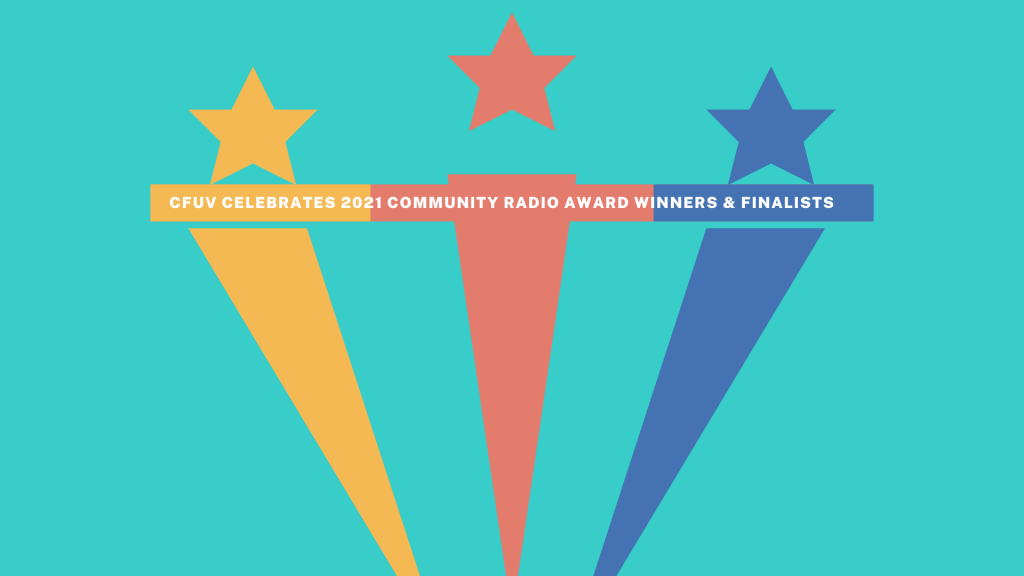 A Thank You to Our Community 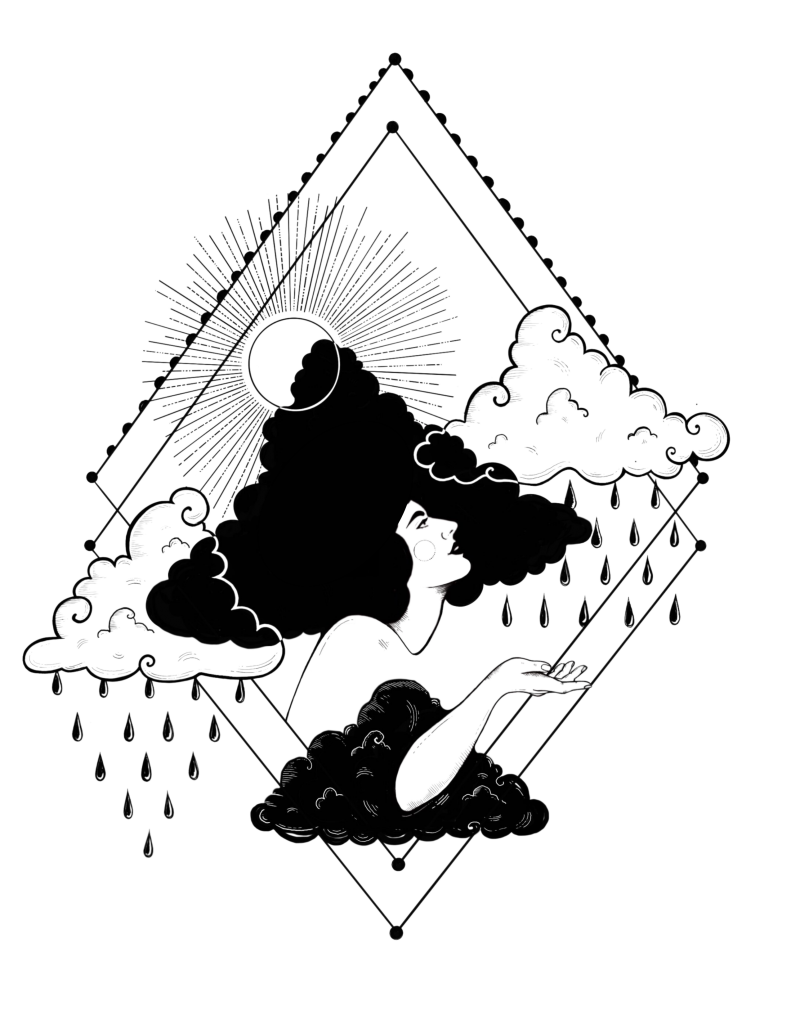 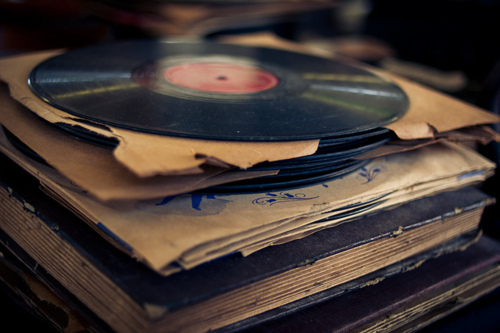 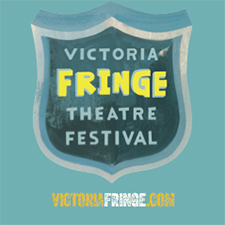