Victoria Film Fest is once again beginning in our small city and once again it brings a wide range of films. This is my 2nd year covering the Film Festival for CFUV and I am excited for quite a few films but left some leeway to be surprised by random last minute choices. I will however tell you five films I am looking forward to that are playing this year.

The Devout â€“ A film by Victoria native Connor Gaston, the film also included local crew, cast, and even produced by a old friend of mine. It follows a small family that has to deal with news of a terminal illness for their young child in a small close knit religious community.

The Devout (Trailer) from Hoggwild Films on Vimeo.

Girl In The Photographs â€“ One of the few horror/thrillers under VFF’s Thrillchill section of their book, and after last year’s success with seeing It Follows, I felt I would delve into this Victoria shot movie. The final film executive produced by Wes Craven and directed by Nick Simon.

Ten Years In The Sun â€“ Rouzneh Rashidi’s film is described as a â€œdemented science-fiction epicâ€ which doesn’t follow typical narrative structures. These all set off various interests of mine in exploration of new films.

The Lobster â€“ Greece’s Yorgos Lanthimos has had my attention since I viewed his disturbing picture Dogtooth. This new film has another absurd premise with a dystopian future where single people have only 45 days to find partners before being transformed into animals. This is a must see film.

Our Little Sister â€“ The film I would perhaps be the most excited for is the one I can not make due to other events. Hirokazu Kore-eda is one of my current favourite directors. His films often portray simple Japanese family structures. I often find they are reminiscence of past Japanese masters in this sense like Ozu.
Saturday Feb 13th 6:30PM Odeon 2 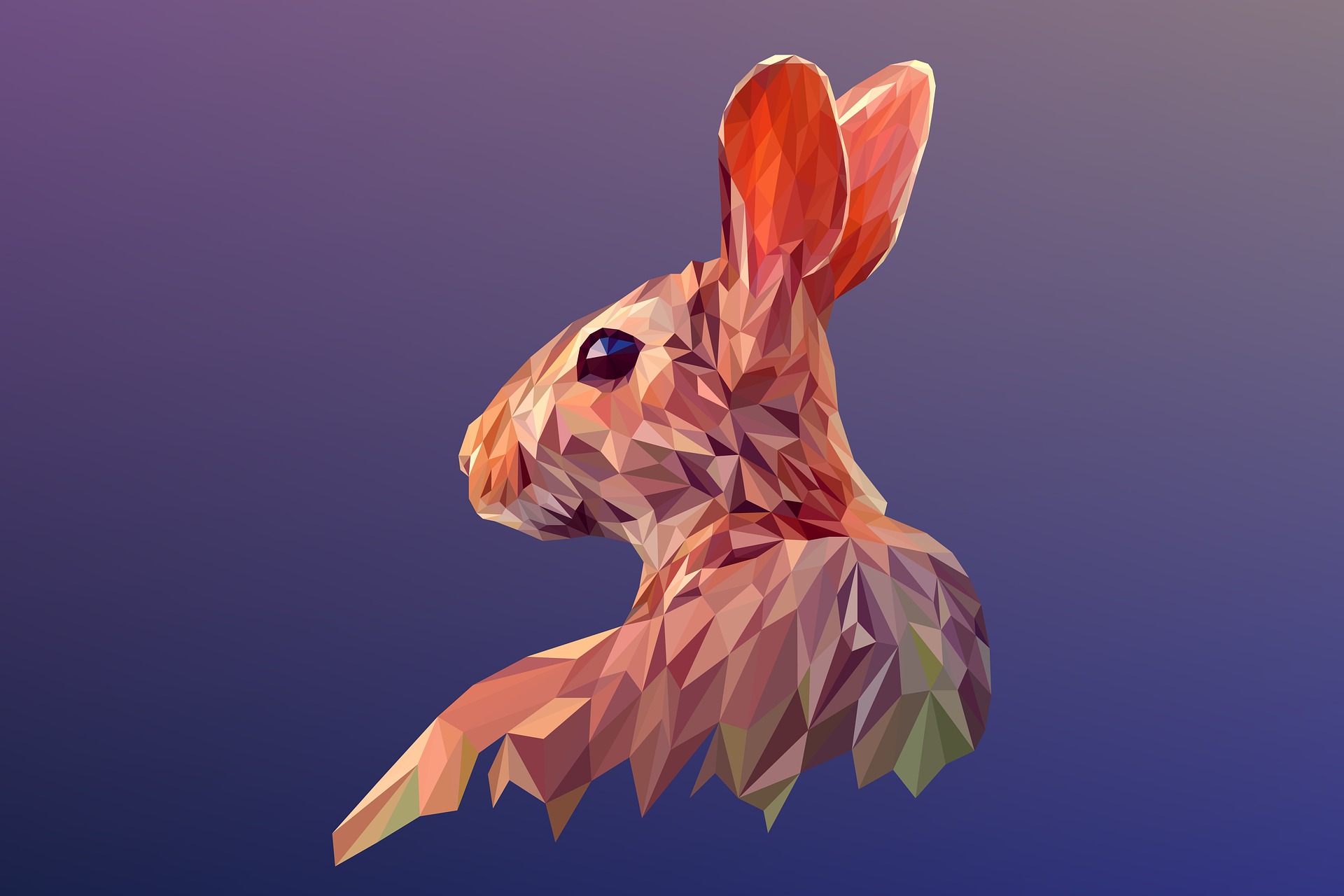