Victoria Film Fest has returned, this year a month earlier than last year! Now in my 3rd year of covering this festival and my 6th year attending films at this festival I know what I am in for and expect to be pleasantly surprised by films! Here are my top 5 films I am excited to see this year.

After The Storm – Playing only one night on the last Fridayof the festival, this is the new Hirokazu Koreeda film following last years Our Little Sister which I could not attend. Koreeda continues to make simple yet elegant films that portray Japanese families.

Maliglutit / Searchers – Inuit Filmmaker Zacharias Kunuk took top prize at the Cannes Film Festival with their film Atanarjuat: The Fast Runner which was based on a 500-year-old Inuit story. They return with their latest Maliglutit which draws on John Ford’s film The Searchers from 1956. Kunuk’s latest work is not just a remake however of Ford’s film and adds mythical and spirtual componets while setting it in the North. I recently saw Searchers for the first time in the last 2 years and am excited to see this remake even if it means I miss out on seeing The Salesman which is playing at the exact same time!

Personal Shopper – Oliver Assayas follow up to the sublime Clouds of Sils Maria is this psychological movie Personal Shopper. Once again he returns to working with Kristen Stewart. This has been on my radar since it first got announced so I am excited to see it come to the festival

Weirdos – Bruce McDonald should be known to all Canadians. He has been such a steady force in Canadian cinema since his early films like Roadkill (1989) & Highway 61 (1991). This is one of the films CFUV is sponsoring and I can’t think of a better film for us to sponsor. This film I expect to be packed full of cool music.

I Called Him Morgan – Maybe there is a better film that CFUV is sponsoring… I Called Him Morgan is yet another Jazz documentary from Kaspar Collin about some free jazz giants. Collin made delved into Albert Ayler with My Name Is Albert Ayler bringing recognition to a perhaps sometimes forgotten name. Here he hopes to do so again with Trumpeter Lee Morgan who played with the giants in his teens but was shot by his wife after an altercation. 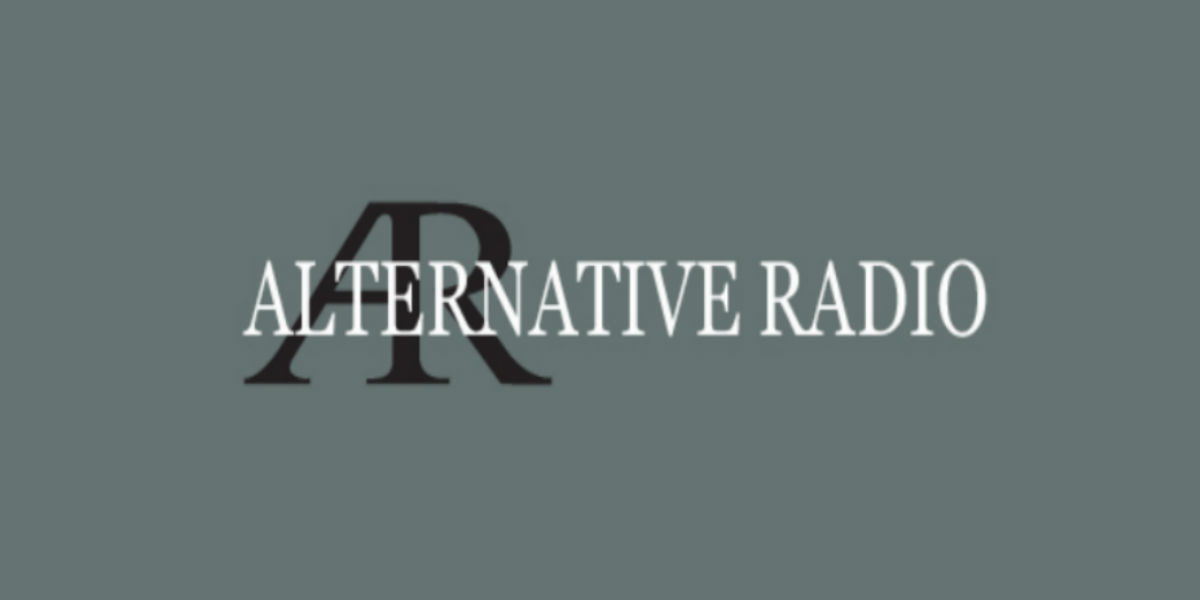 Description:Alternative Radio, established in 1986, is a weekly one-hour public affairs program offered free to all public radio stations in the US, Canada, Europe and beyond. AR provides information, analyses and views that are frequently ignored or distorted in other media. Our program is carried by over 125 radio stations and heard by millions of listeners. Our headquarters, with three paid staff, are located in Boulder, Colorado.