All things Cold War may now be cool, but the lads at OKGB definitely have their tongue in cheek in using Soviet-era propaganda as the motif for their latest album. There’s nothing here at all that references communism or the USSR. Instead we have a delightful collection of quirky garage pop tunes, delivered in artsy, angular form.

“Affection” kicks things off in rollicking form, with a punky tune that features odd bell noises and a staccato vocal delivery reminiscent of Siouxsie Sioux (although male). Elsewhere, however, you have psychedelia in the moody song “Good Boy” and, to throw you right off balance, whimsical americana in the humorous track “Woman of Your Dreams”.

OKGB is a band that does not take itself seriously, but their songwriter craft and the ability to effortlessly carry anything they tackle is abundantly evident on ‘Communist Love’. 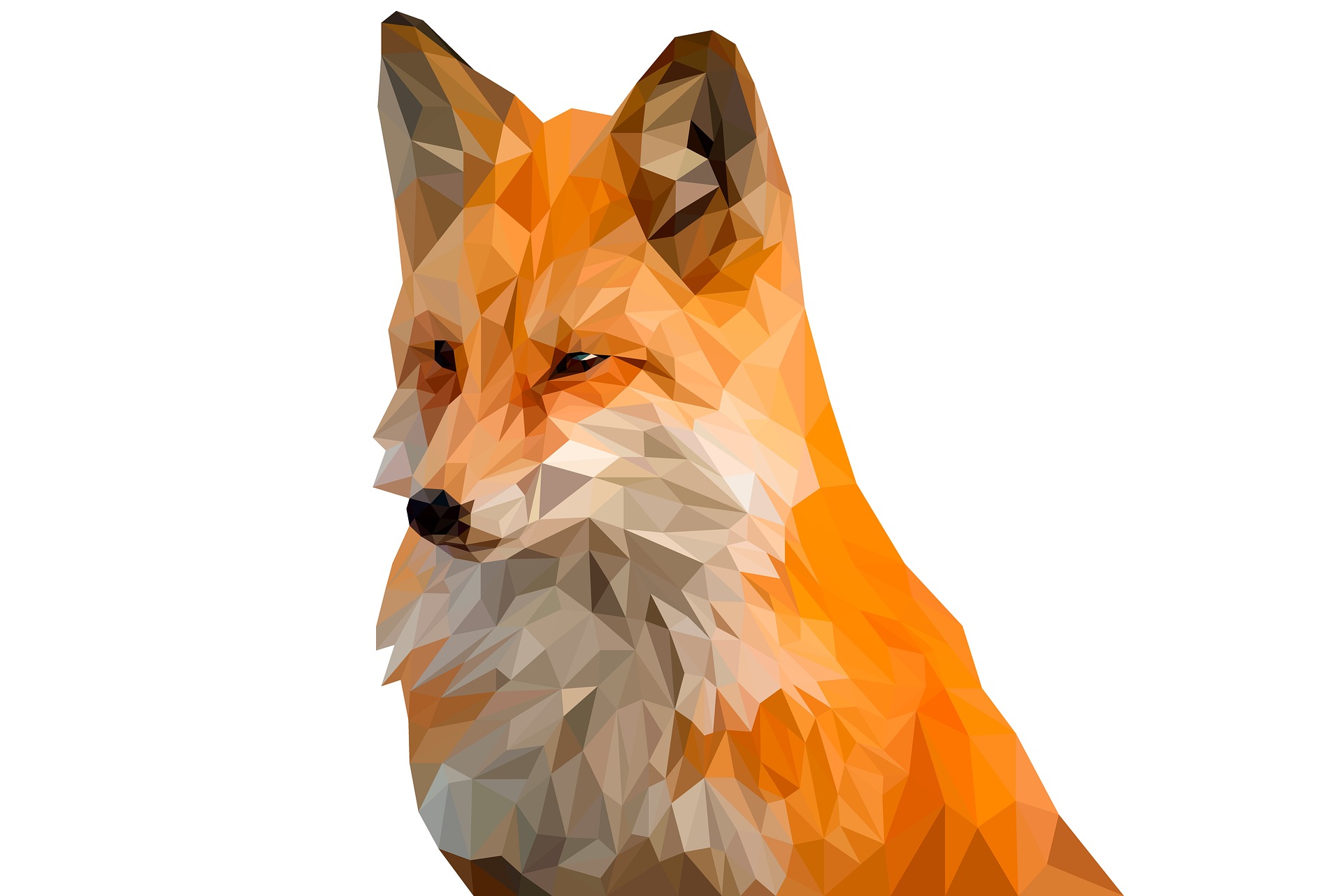 Description: A fun and exciting international music program that focuses on contemporary pop music from East Asia, but primarily Korea. The program aims to provide a weekly broadcast of current and classic sounds from the Korean pop music industry, as well as K-Indie/ RnB/ Hip Hop.