Description: Native Waves Radio has been part of the CFUV family since February 2007. Native Waves is one of two Indigenous radio shows on Vancouver Island, Coast Salish territory. A music, arts and culture based program featuring traditional and contemporary Indigenous artists from all over Turtle Island. Mohawk host Janet Rogers is a regular music columnist for BC Musician Magazine and CBC Radio One in British Columbia.

Listen to a STREAM of last weekâ€™s show: 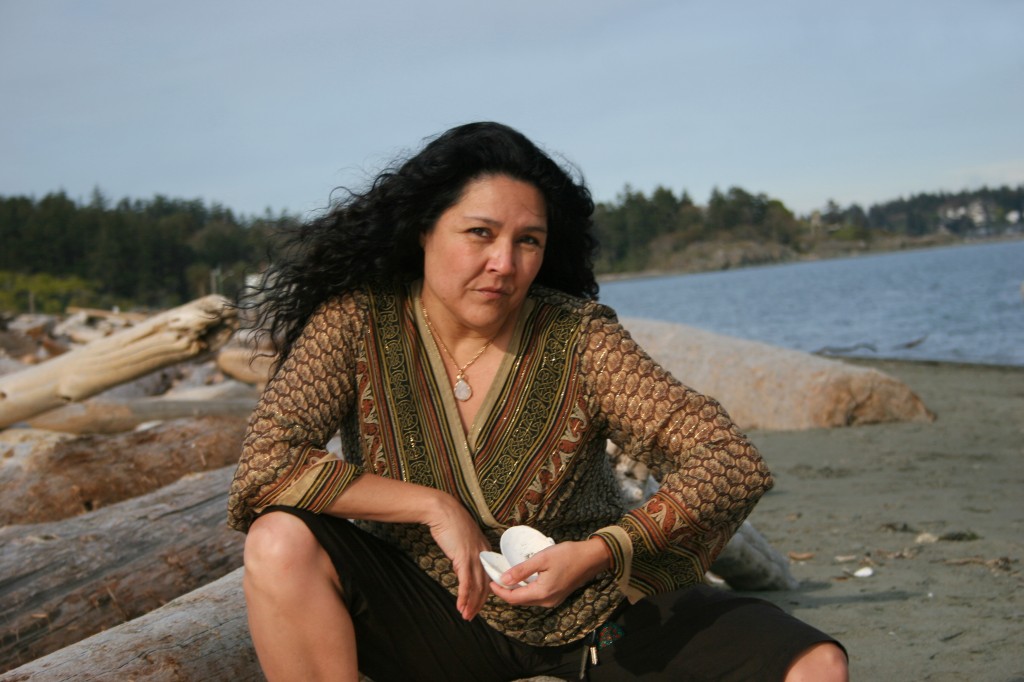 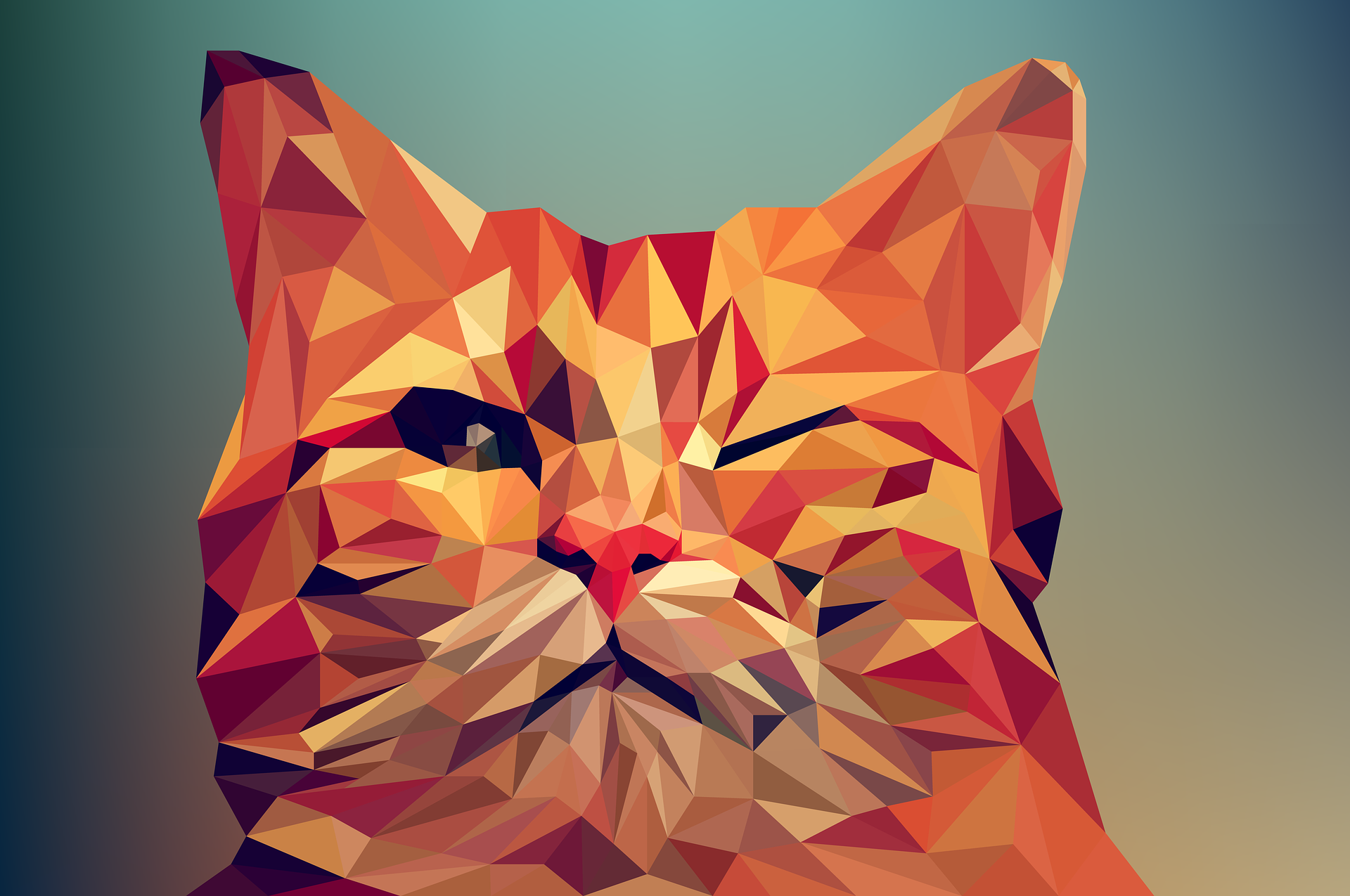 Variations on a Theme

Description: Each week a different CFUV programmer takes a theme presents a one-hour focused program for your listening pleasure. 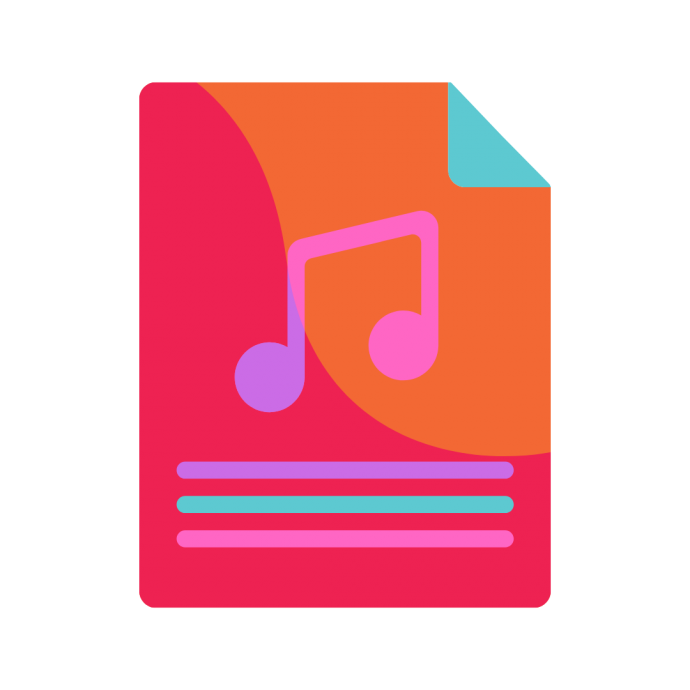