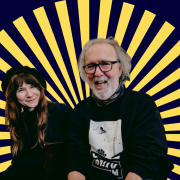 Blues in the Morning 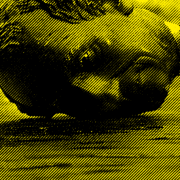 Blues in the Morning

Description: Hellespont is named after the crossing between Europe and Asia, according to the ancient Greeks, in what is now Istanbul. The show explores connections between international music and Western genres in the twentieth century. Hellespont wishes to better imagine our global historical backdrop, musically; to introduce people to retro pop and rock from countries like Iran, Korea, Japan, China, and Cambodia; to ferret Cambodian psych-rock, Japanese post-punk, or Korean ballads into people's playlists; and ultimately, to expose listeners to the full range of human language

This show shares a bi-weekly spot with Vibration Elevation.
Listen 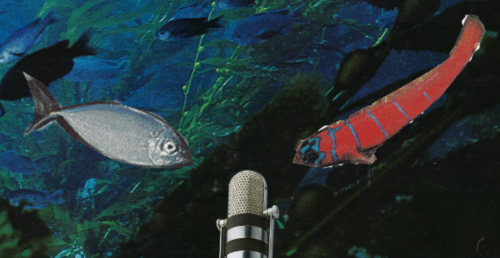 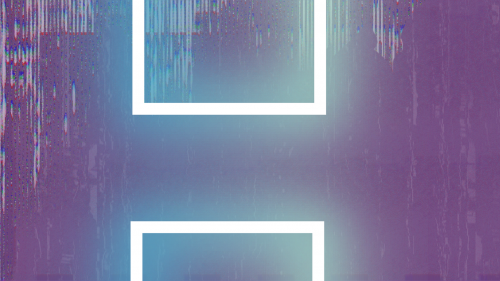 (Be My) Rainbow Revolution 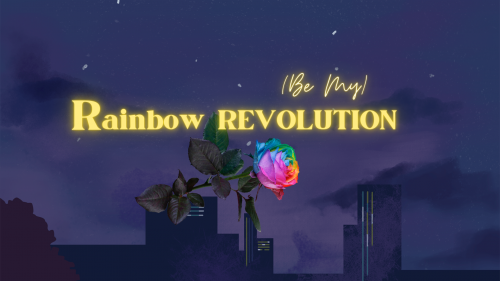