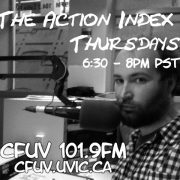 “Un Triomphe” (The Big Hit) was truly that – a triumph. I was carried along, laughing and disturbed and reflective in equal measure. An aging but endearing actor and director, Étienne, is hired to do something he has never done before: direct a theatre workshop in a prison. He unites a troubled but lovable troupe of prisoners to climb the difficult heights of learning Samuel Beckett’s famous play, Waiting for Godot, while navigating the stringent stipulations and time constraints of a modern prison.

We, the viewers, are transported to the harsh concrete walls, the steel cell doors, the power-tripping of the guards, and the sharp humor of the tattooed prisoners, set against a backdrop of daily life in a French jail. The real actors, playing prisoners striving to be actors, inhabit their roles with style and believability. They learn to act out an absurdist play about waiting for nothing – something they know all too well.  Etienne fights for his troupe the whole way, developing a tense rapport with the prison warden, striving for permission to go on tour, until a last fateful night performing in front of a privileged audience of high-ranking people at Théâtre de l’Odéon in Paris.

This is a drama and a comedy, not a documentary detailing the realities of prison life; thus, it does slightly romanticize prison, and yet as a meditation on freedom and absurdity, it is profound. Without being explicitly political, the film questions the very purpose and social norm of incarceration. It helps us to imagine what it might mean to be trapped in a cell by the actions of our past selves, and to wonder if this method of discipline is itself absurd. Mirroring this, we see how Etienne, (out of touch with his divorced wife and daughter, longing to act but hasn’t been able to in years), or the prison warden (once a lawyer bored by the duties of bureaucracy), are all trapped, to an extent, by the pasts they’ve inherited.

For me, this movie was a very necessary reminder, in the midst of this perpetual COVID-19 lockdown, that my home is not a prison, however much I think it feels like one. This is a philosophical, artistic, and often hilarious meditation on life, purpose, absurdity, and the social pasts and laws that make us more or less free from each other. The medium of theatre asks us to see the human condition of the imprisoned, and Nina Simone carries us out, singing “I think I know how/it would feel to be free.” It is my belief that Samuel Beckett, seeing this film today, would say – “C’est la plus belle chose qui pouvait arriver á ma piéce.” You’ll understand when you see it. 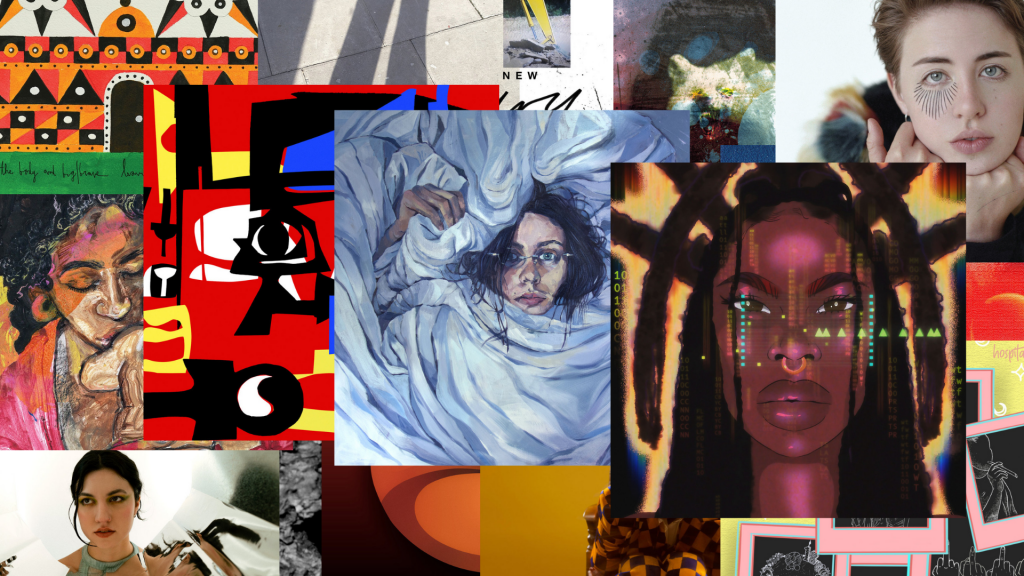 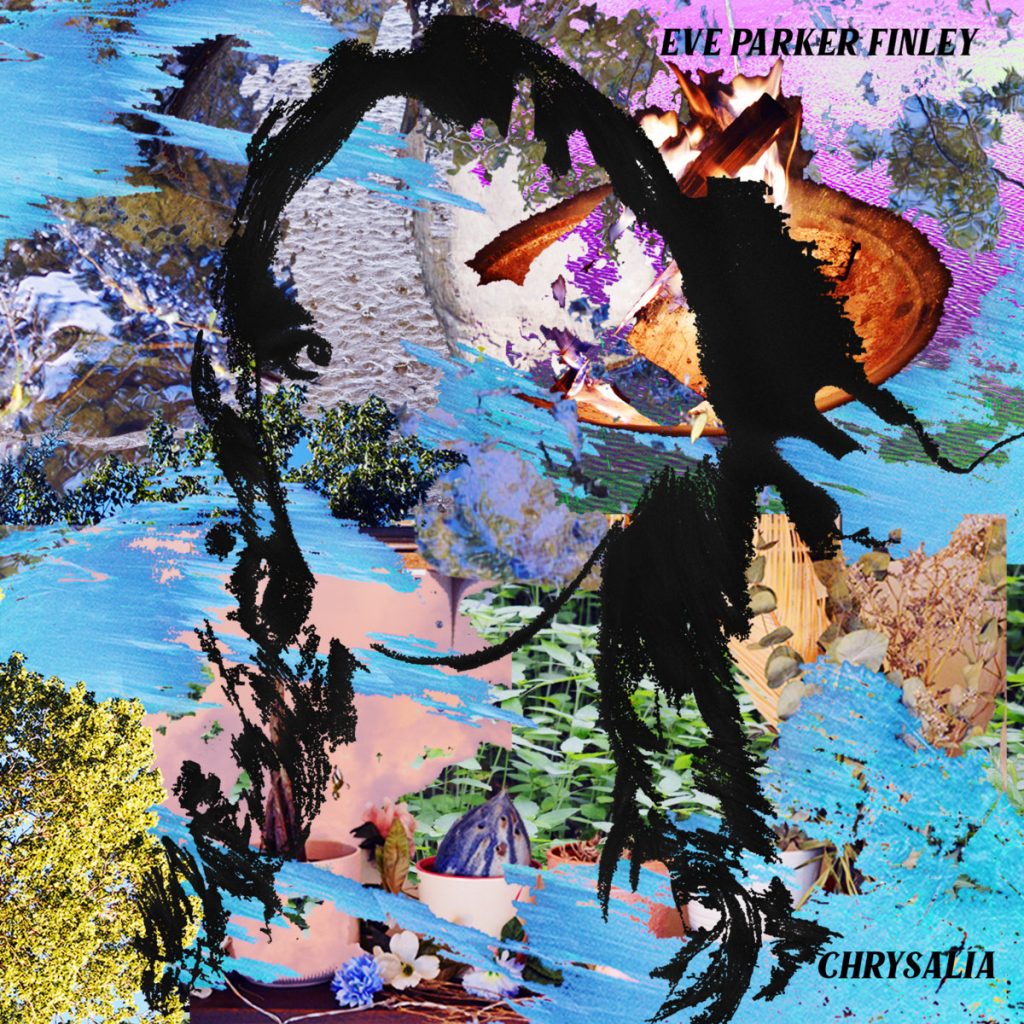 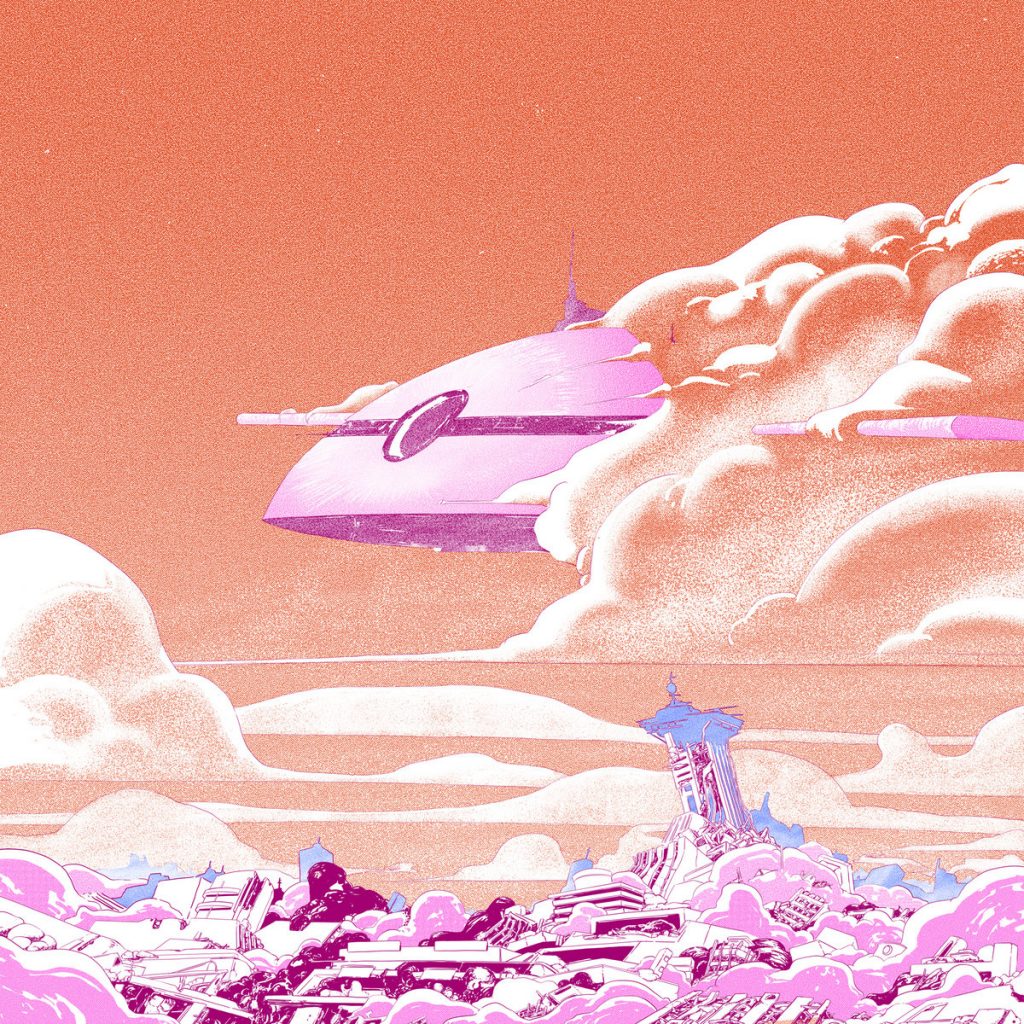 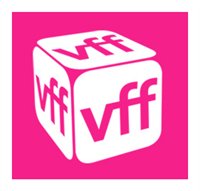 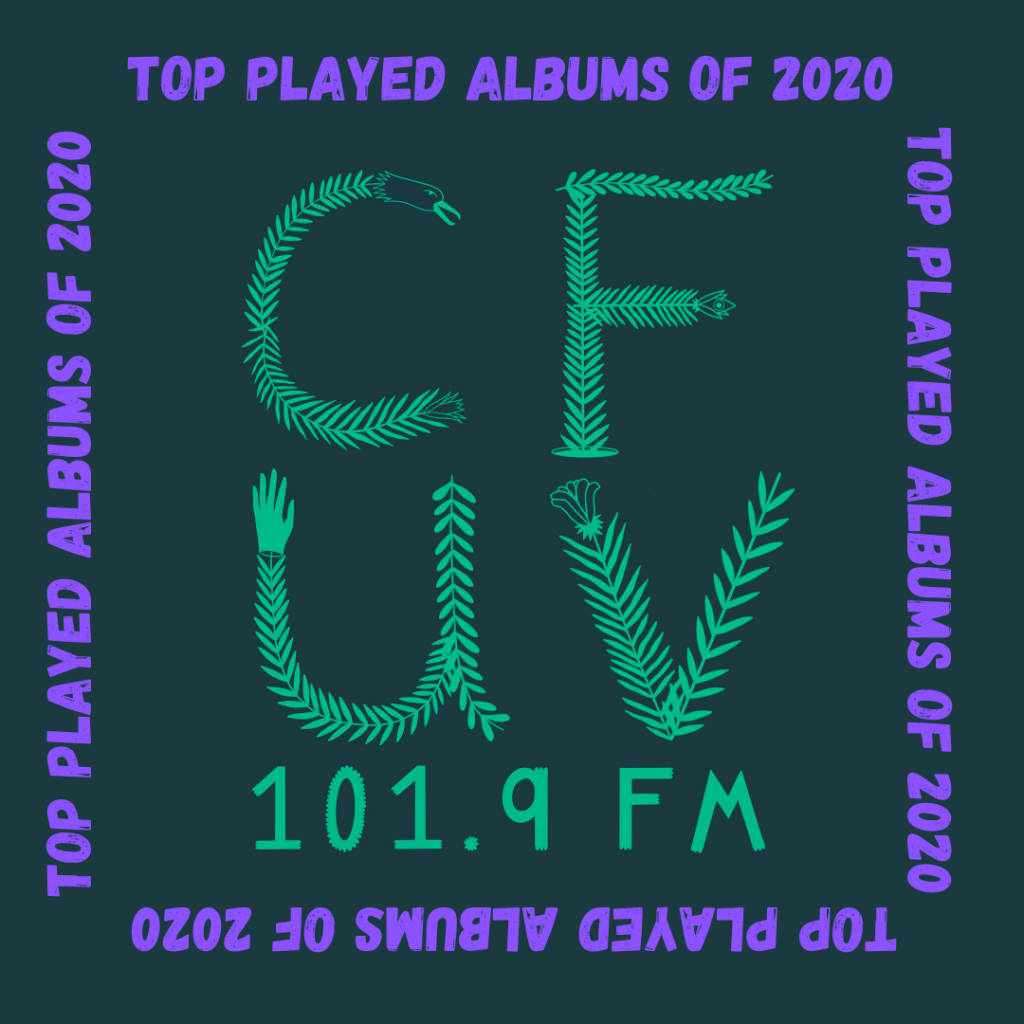