Toronto-based filmmaker and photographer Nika Belianina held the world premiere of her film Eccentric Eclectic at the Victoria Film Festival on February 7th. Later that week, she spoke to CFUV’s Linda about this feature-length documentary that takes the viewer on a tour of Ontario’s Electric Eclectics Festival. Listen below to find out about some of the music being produced there, its eccentric farmhouse location, and what Belianina says was the most rewarding part of her VFF experience. 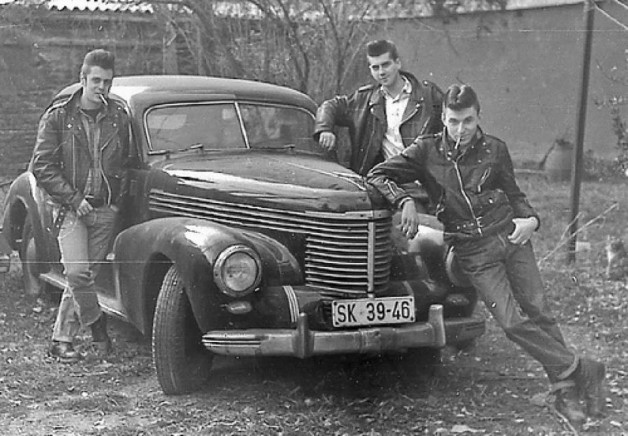 Loud Fast & Out of Control

Description: Loud Fast & Out Of Control features 1950's & current rockabilly music, as well as rhythm and blues, instrumentals, and Surf and Hot Rod music. This program, has been on the air since 1998 Are you in a band and want me to play your stuff on my show? Contact me!!!!